Texas Supreme Court: Lack of immunity to COVID-19 alone not enough to vote by mail 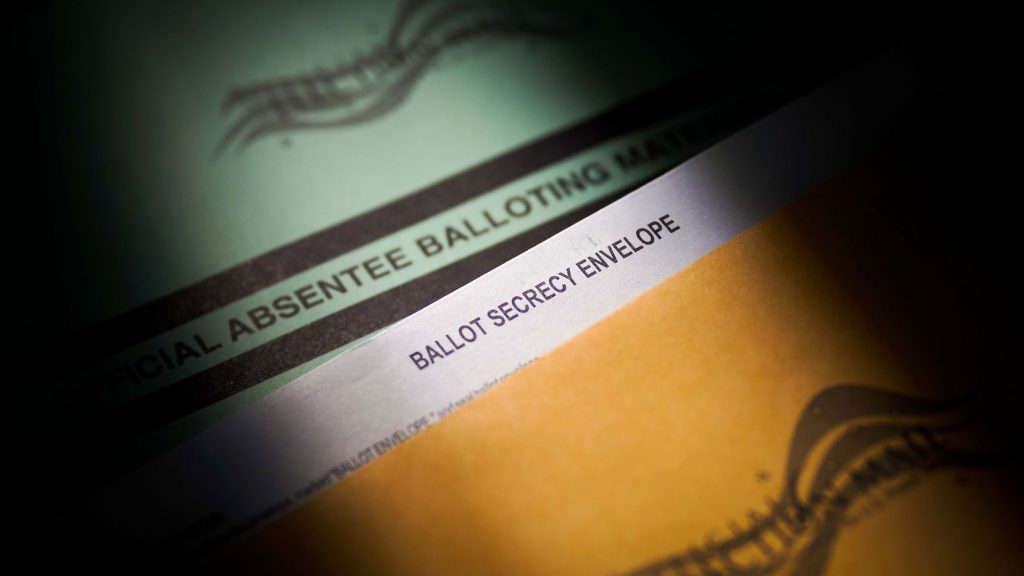 AUSTIN — The Texas Supreme Court on Wednesday ruled that lack of immunity to COVID-19 alone is not a physical disability that qualifies people to vote by mail.

The ruling is a victory for Attorney General Ken Paxton, who has argued that only a physical illness or disability that prevents voters from going to the polls should qualify people to vote by mail. It is a loss for the Texas Democratic Party and voting rights groups who had pushed for expanded mail voting during the coronavirus pandemic and had won temporary victories in lower courts.

The question of expanded mail voting is also being fought in federal courts, where an appeals court is considering whether to stay an order by a district judge that allowed those who lack immunity to COVID-19 to vote by mail.

The two cases are playing out at the same time and the legal battle is expected to continue as both sides argue about how to safely conduct the upcoming primary runoffs scheduled for July 14. Early voting in those elections begins June 29.