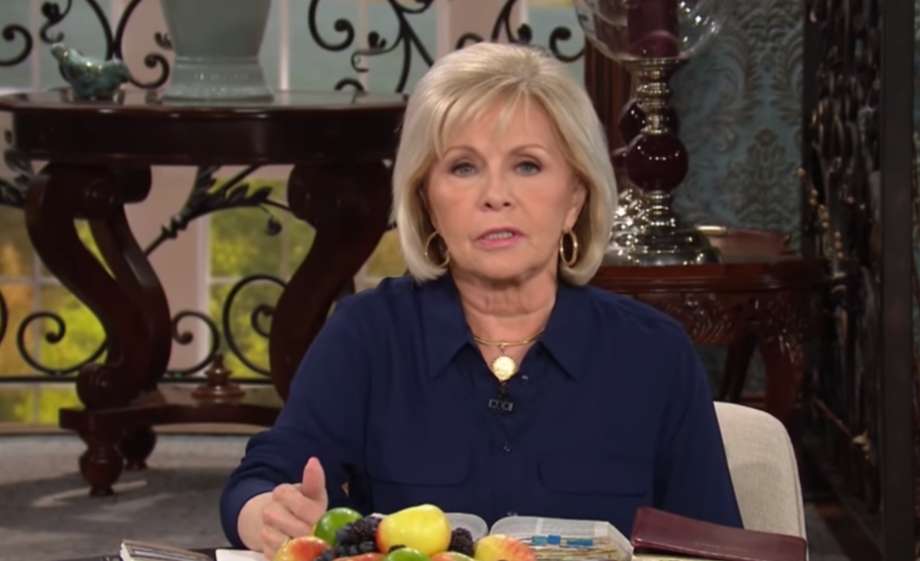 A widely-shared video featuring televangelist Gloria Copeland is sending a dangerous message about this year’s persistent and deadly flu strain.

In the video, Copeland also implies that there’s no need to get a flu shot.

“And don’t receive it when somebody threatens you with, ‘Everybody is getting the flu.’ We’ve already had our shot, He bore our sicknesses and carried our diseases.” Copeland said. “That’s what we stand on.”

The advice is particularly shocking given this year’s brutal flu season, which CDC officials have called the worst in nearly a decade and has so far claimed the lives of more than 2,300 Texans.