The North Dakota Crude Oil That’s Worth Almost Nothing 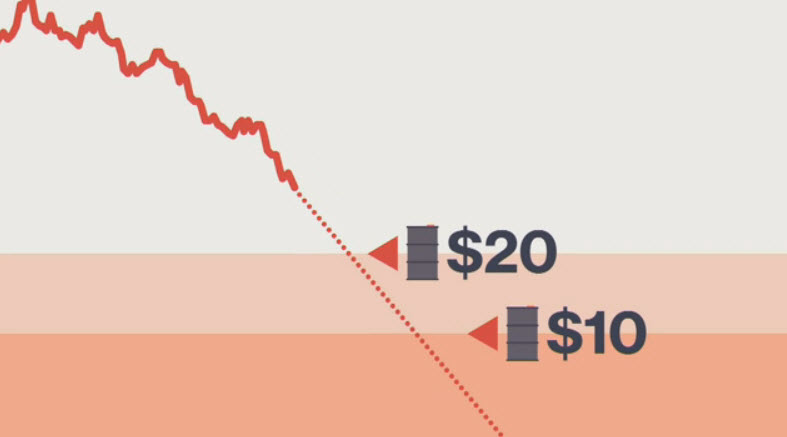 Oil is so plentiful and cheap in the U.S. that at least one buyer says it would pay almost nothing to take a certain type of low-quality crude.

Flint Hills Resources LLC, the refining arm of billionaire brothers Charles and David Koch’s industrial empire, said it offered to pay $1.50 a barrel Friday for North Dakota Sour, a high-sulfur grade of crude, according to a corrected list of prices posted on its website Monday. It had previously posted a price of -$0.50. The crude is down from $13.50 a barrel a year ago and $47.60 in January 2014.

While the near-zero price is due to the lack of pipeline capacity for a particular variety of ultra low quality crude, it underscores how dire things are in the U.S. oil patch. U.S. benchmark oil prices have collapsed more than 70 percent in the past 18 months and fell below $30 a barrel for the first time in 12 years last week. West Texas Intermediate traded as low as $28.36 in New York. Brent, the international benchmark, settled at $28.55 in London.