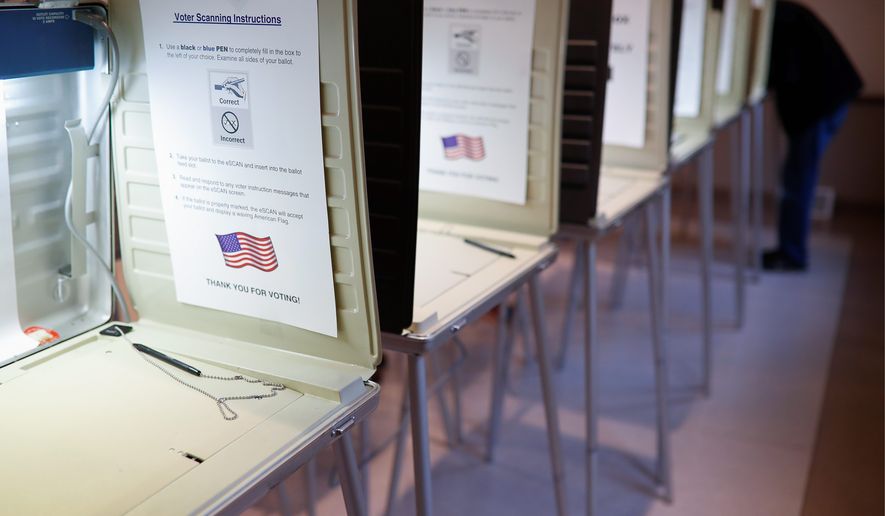 Loudoun County jury pools come from two sources — voter registration lists and Department of Motor Vehicle driver’s license applications. The county’s 9,000 juror disqualifications means that a potentially significant number of noncitizens vote illegally in Virginia. It suggests a basis for President Trump’s assertion of illegal immigrants voting in November’s elections, though not necessarily by the “millions” he has claimed.