by Bradford Richardson and Valerie Richardson - The Washington Times
March 21, 2017 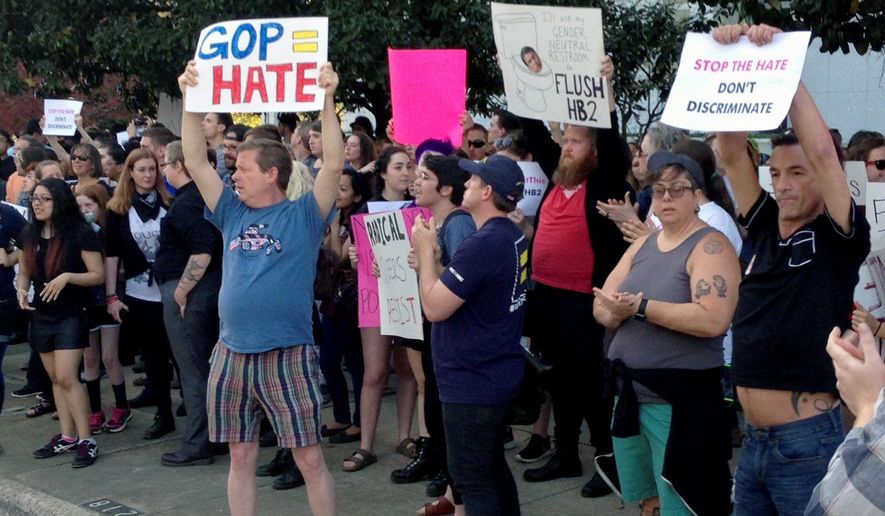 North Carolina may have lost out on the NCAA championships, the NBA All-Star Game and Bruce Springsteen thanks to its hotly contested transgender bathroom law, but the state’s economy didn’t miss a beat.

Economic indicators released for 2016 show that the boycott has failed to derail North Carolina as a regional and national powerhouse, despite the loss of high-profile performances and sporting events in response to House Bill 2, signed March 23 by then-Gov. Pat McCrory.

Tourism has thrived: Hotel occupancy, room rates and demand for rooms set records in 2016, according to the year-end hotel lodging report issued last week by VisitNC, part of the Economic Development Partnership of North Carolina.

Meanwhile, North Carolina ranked fourth in the nation for attracting and expanding businesses with the arrival of 289 major projects, and seventh in projects per capita — the same as in 2015, according to Site Selection magazine, which released its 2016 rankings in the March edition.