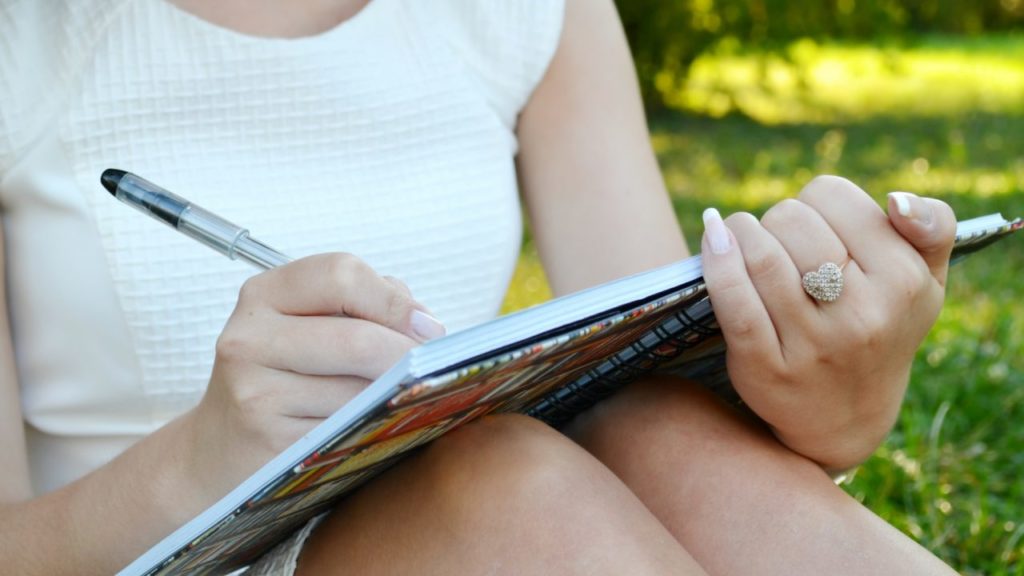 The town of Westport, Connecticut, sponsored an essay contest on the subject of “white privilege” last month, and — as it turns out — some diversity council members were surprised that it didn’t go over so well.

“There’s a lot more controversy around it than many of us expected,” Harold Bailey Jr., chairman of Westport’s diversity council, told the Associated Press this week. “Just the fact it says ‘white’ and ‘privilege,’ for some people that’s all they need to see, and all of a sudden, we’re race-baiting or trying to get people to feel guilty. That’s not at all what it’s about.”

As TheBlaze reported in January, the local high schooler with the winning essay describing in 1,000 words word or less their thoughts on “white privilege” would receive a $1,000 award. The point of the contest was to “increase awareness, foster understanding and promote understanding in this arena.”

“As the nation faces historic social shifts relating to race and identity, young people will find themselves at the crossroads of a different America,” the government page about the contest reads, describing “white privilege” as a topic that surfaced “during the recent presidential election.”

Leave a Reply to the whistler Cancel reply