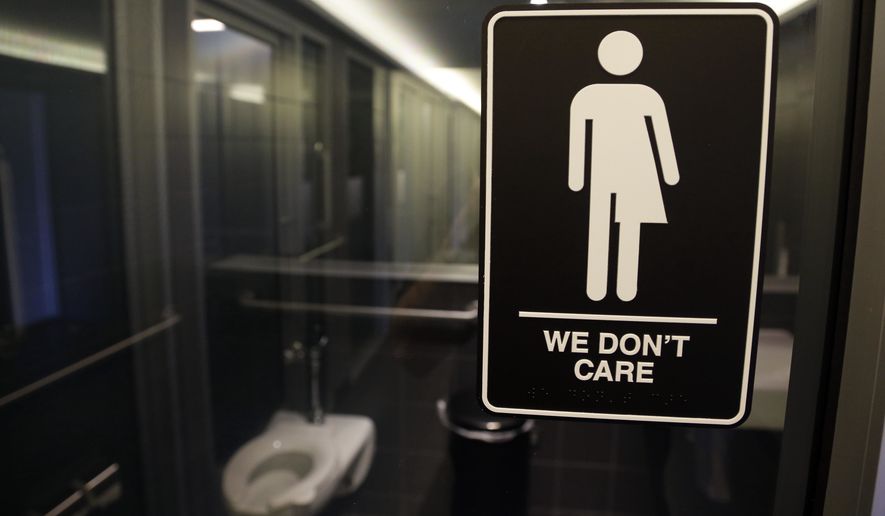 It turns out that the economic devastation to North Carolina wrought by the much-publicized boycott over House Bill 2 wasn’t all that devastating — and it wasn’t all about HB2.

Overlooked in the uproar leading up to last week’s repeal of the disputed transgender bathroom bill was its negligible impact on the state’s economy: The loss of business, concerts and sporting events represented just 6/100ths of 1 percent of the state’s nearly $500 billion annual economy.

That is small enough to be considered a “rounding error,” said John Connaughton, professor of financial economics at the University of North Carolina-Charlotte.

“If you back out and take a look at this on an annual basis relative to the state economy, you get less than a tenth of 1 percent. You get 6/100ths of a percent,” said Mr. Connaughton, who based the figure on an analysis released March 27 by The Associated Press. “Honest to God, that’s a rounding error.”