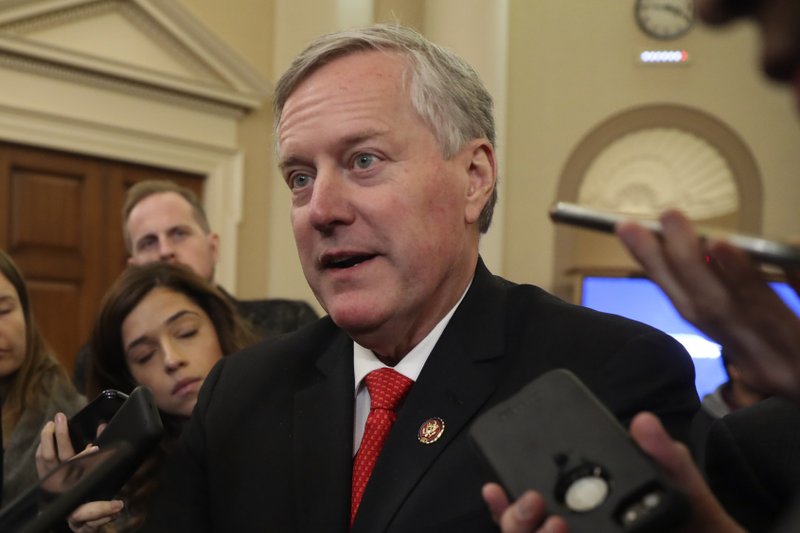 His announcement comes just a day after the U.S. House voted to impeach Trump on charges that he abused his power and obstructed Congress. In a statement, the North Carolina congressman said he struggled with the decision and came to it after discussion with his family.

“My work with President Trump and his administration is only beginning. This President has accomplished incredible results for the country in just three years, and I’m fully committed to staying in the fight with him and his team to build on those successes and deliver on his promises for the years to come,” Meadows said in the statement. “I’ve always said Congress is a temporary job, but the fight to return Washington, DC to its rightful owner, We The People, has only just begun.”

Meadows is a longtime leader of the House Freedom Caucus, which pushed hard-line conservative policies, often rebelling against House Republican leaders. Meadows is a staunch Trump loyalist, and talks with him often.