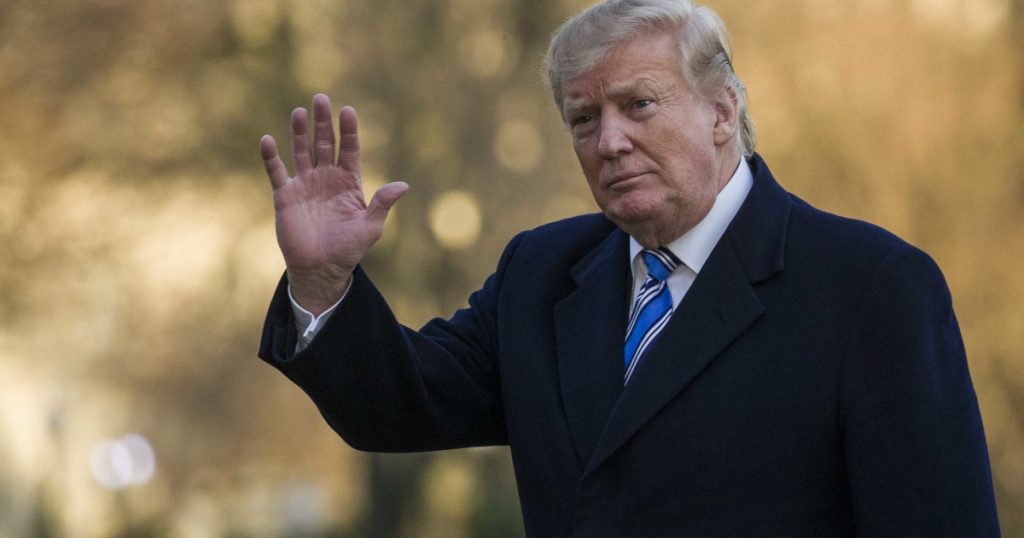 President Trump changed his primary residence from Manhattan to Palm Beach, Fla., according to documents filed with the Palm Beach County Circuit Court that were reviewed by The New York Times.

Both the president and Melania Trump last month filed a “declaration of domicile” saying their Mar-a-Lago Club in Palm Beach will be their permanent residence.

“If I maintain another place or places of abode in some other state or states, I hereby declare that my above-described residence and abode in the State of Florida constitutes my predominant and principal home, and I intend to continue it permanently as such,” reads the document that Trump filed.

“I formerly resided at 721 Fifth Avenue,” the document says, referring to Trump Tower in Manhattan.

Another document lists his other residences as 1600 Pennsylvania Avenue, the address for the White House, and his private golf club in Bedminster, N.J.

A person close to the president told the Times that Trump’s decision to change his primary residence was largely for tax purposes. The person also cited Trump’s frustration with the Manhattan district attorney’s lawsuit seeking his tax returns.

Trump later confirmed the move on Twitter, saying he paid “millions of dollars in city, state and local taxes each year” and has been “treated very badly by the political leaders of both the city and state.”

While the move is not expected to have any effect on the lawsuit, it could allow the president to avoid New York State’s top tax rate of nearly 9 percent and New York City’s top rate of nearly 4 percent.

Trump has often stayed at his Mar-a-Lago and held several meetings with world leaders there, dubbing the resort the “winter White House.”