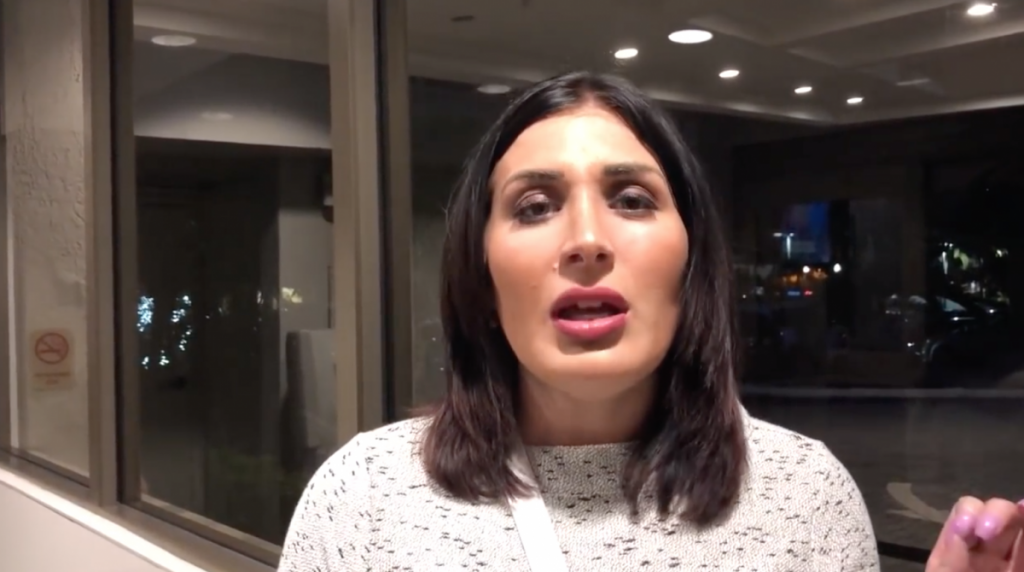 President Trump praised a far-right candidate with a history of spreading anti-Muslim rhetoric after her Republican primary victory in a Florida House race.

Loomer was banned from ride-sharing apps Uber and Lyft in 2017 after a public tweet threat in which she told the companies that she “never want[s] to support another Islamic immigrant driver,” along with others calling for “someone… to create a non Islamic form of @uber or @lyft.”

“Isn’t it ironic how the twitter moment used to celebrate ‘women, LGBTQ, and minorities’ is a picture of Ilhan Omar?” she added in a 2018 message shortly before being banned from Twitter as well, referring to the Democratic Minnesota congresswoman. “Ilhan is pro Sharia Ilhan is pro-FGM Under Sharia, homosexuals are oppressed & killed. Women are abused & forced to wear the hijab. Ilhan is anti Jewish.”