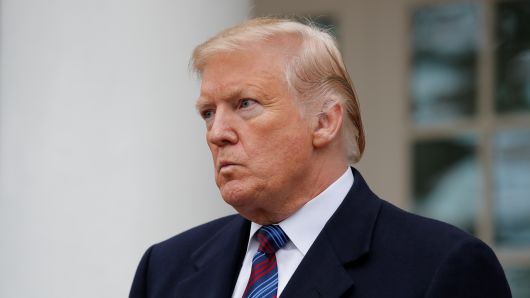 “California has been forced to cancel the massive bullet train project after having spent and wasted many billions of dollars,” Trump tweeted. “They owe the Federal Government three and a half billion dollars. We want that money back now. Whole project is a ‘green’ disaster!”

The $77 billion bullet train project, a planned system linking San Francisco to Los Angeles, has faced cost overruns and delays. California Gov. Gavin Newsom at his first state of the state address Tuesday announced a scale back of the high-speed rail project, saying the current plan “would cost too much and take too long.”

However, Newsom responded to Trump’s tweet Wednesday by calling it “fake news. We’re building high-speed rail, connecting the Central Valley and beyond.”