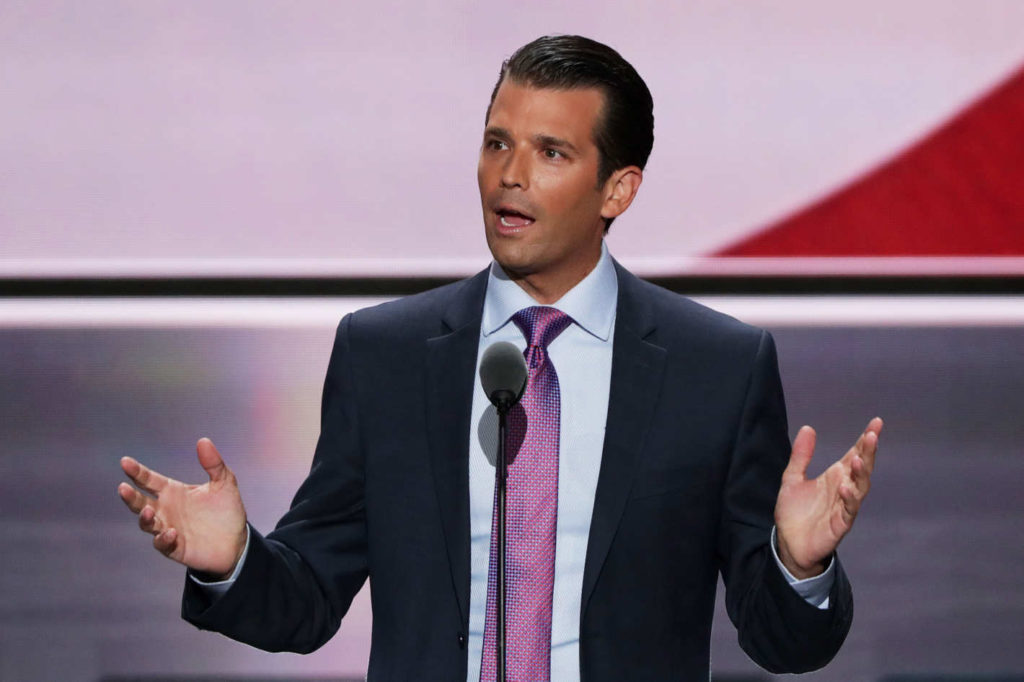 GAINESVILLE — Last month’s visit to the University of Florida by President Donald Trump’s oldest son is still reverberating through campus, with some student leaders pushing to oust the student body president who invited him.

For only the second time in the school’s 115-year history, a student president faces impeachment — and this time it’s happening with a U.S. president under the same threat.

The parallels with Washington, D.C., don’t stop there. The looming battle in Gainesville is a struggle between the executive and legislative branches, fanned by partisan loyalties. And it features newly uncovered evidence — an email — seen by many as a smoking gun, much like the now-famous call that touched off the widening impeachment inquiry into Trump senior.

Michael C. Murphy received a formal resolution for his impeachment Tuesday afternoon, which was signed by more than 100 students and alumni. It was delivered to his on-campus office and sent to his UF email. The school’s Senate president Emily Dunson, received a copy, too, in accordance with student government rules.