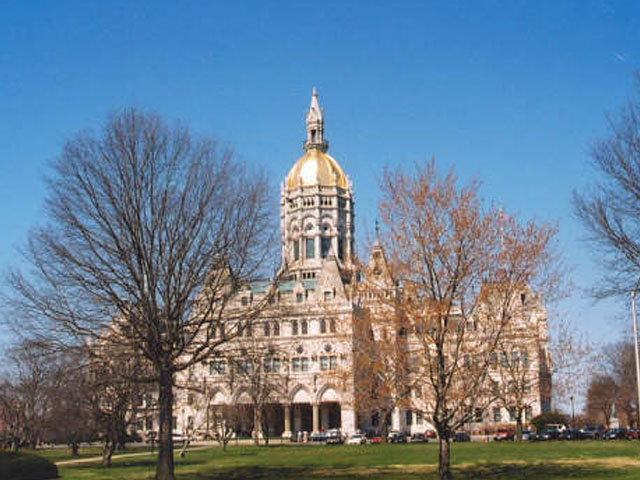 Connecticut’s largest labor organization is making it clear that it’s unhappy with state lawmakers who voted for a revised $19.7 billion state budget that makes cuts to state services and state employee jobs.

The Connecticut AFL-CIO is telling the legislators that it’s endorsing in November that they’re getting the backing of the organization despite voting in favor of what the AFL-CIO calls a “devastating budget.”

Union officials have urged lawmakers to raise taxes on the wealthy rather than lay off workers and cut services.

About 1,000 state employees have received layoff notices in recent months. The job cuts are part of a plan to address a projected $960 million deficit in the new fiscal year.