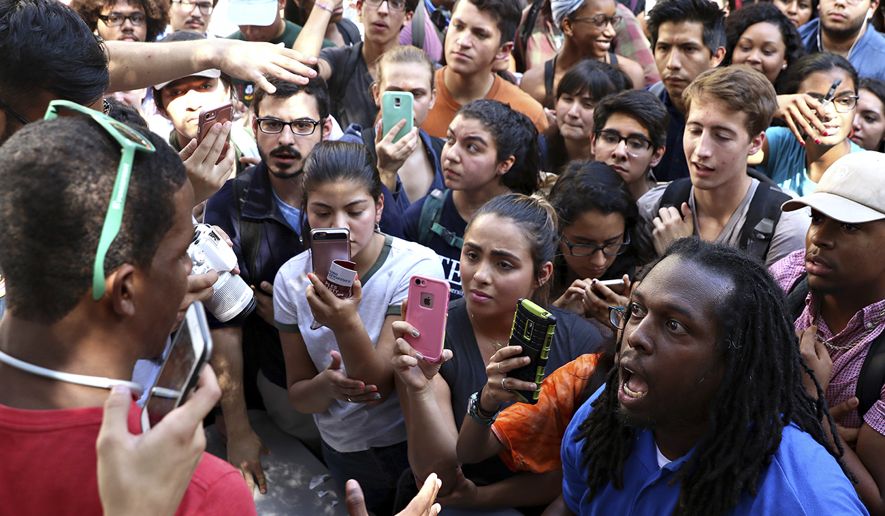 The university that has repeatedly defended the practice of affirmative action before the Supreme Court called a mock bake sale in which the prices of goods varied by the race of the customer “inflammatory and demeaning.”

A group of conservatives at the University of Texas, Austin held the affirmative action bake sale on Wednesday, drawing the ire of their fellow classmates and university administrators alike.

The students, who are a part of the Austin chapter of the Young Conservatives of Texas, charged Asian male students $1.50 for baked goods, in order to reflect palpable discrimination in university admissions against that demographic, while Asian females were charged $1.25.

White males were charged $1 per store-bought cookie, while white females came in at 75 cents, according to a picture of the bake sale’s menu. Black and Hispanic males were each charged 50 cents, while their female counterparts only had to cough up a quarter for a baked good. Native American students received free cookies.