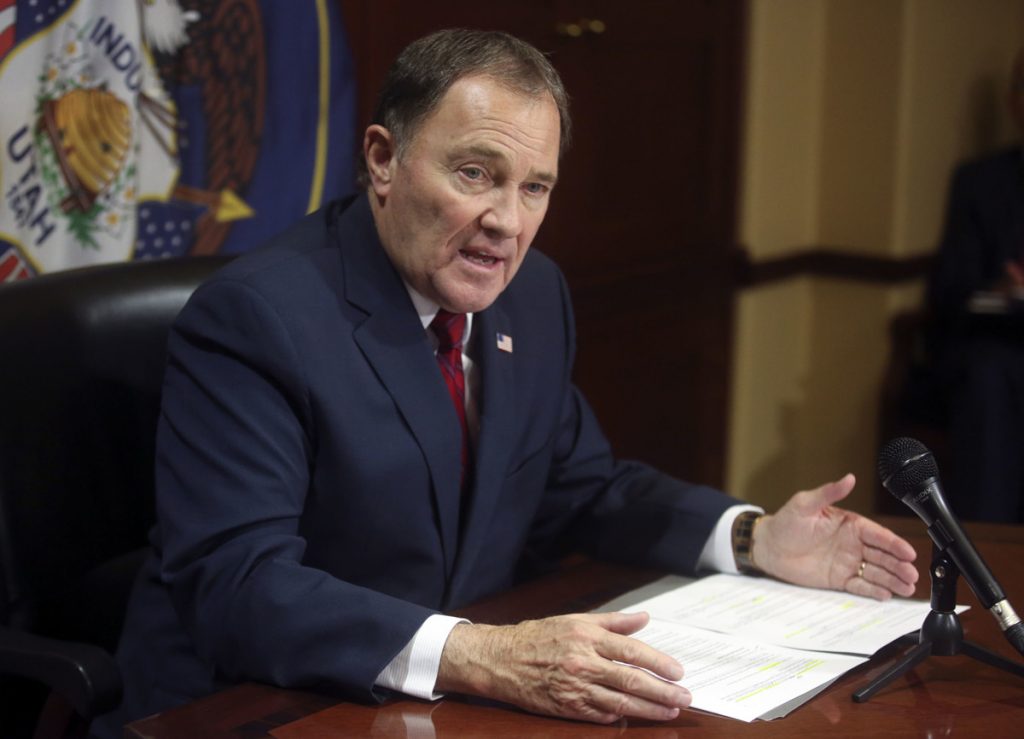 Gov. Gary Herbert on Monday signed into law a bill to ban abortions in Utah after 18 weeks.

Support for the bill came despite the likelihood it will be challenged in court.

Across the U.S., new efforts are brewing to challenge Roe v. Wade, the Supreme Court decision that established abortion as a constitutional right. Mississippi last year passed a 15-week abortion law, with exceptions for medical emergency or severe fetal abnormality, but a federal judge blocked it.