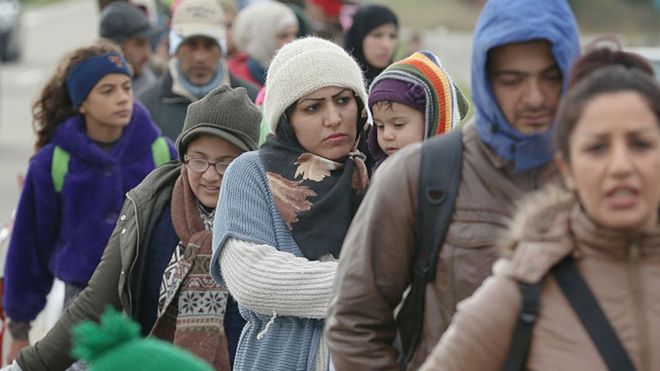 Some small-town residents of Rutland, Vt., are upset at their mayor’s decision to resettle 100 Syrian refugees throughout 2017 in the area.

Rutland Mayor Christopher Louras defended his decision, saying the town’s demographics are declining, and they are having trouble recruiting younger workers. He also thinks refugees will bring cultural diversity.

“We need people,” Louras declared to The New York Times.

Louras’s decision sparked outrage among some residents who say they had little say in the mayor’s decision, which would effect them all. They formed an advocacy group called Rutland First to pressure Louras to reverse his decision.