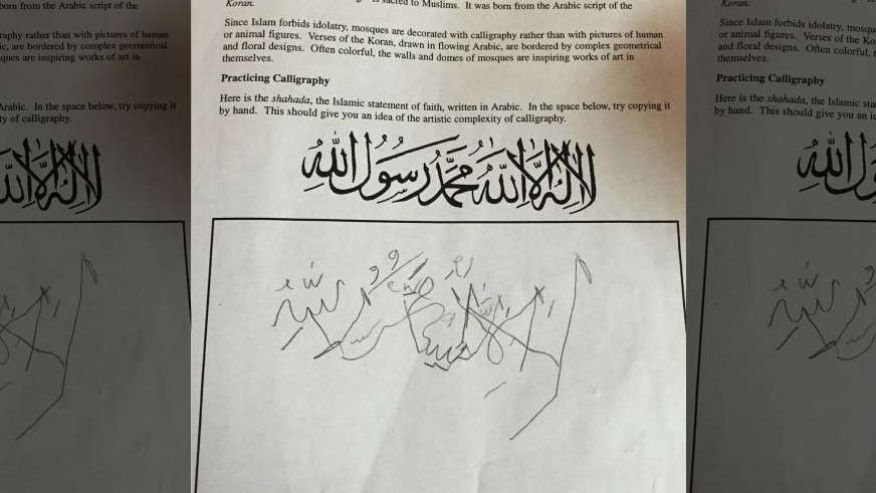 A Virginia county shut down schools Friday amid security concerns after parents loudly objected to a world geography lesson that including a teaching on Islam.

On Thursday, School Board President Eric Bond announced the decision to cancel the next day’s classes.