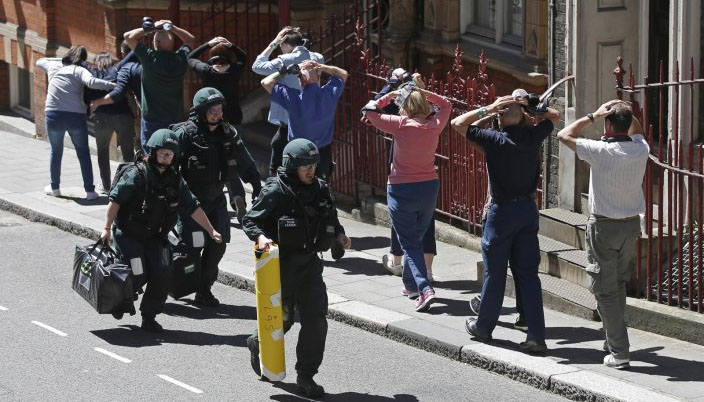 April 26th is shaping up to be a busy day.

As we reported on Friday, that’s when Operation Gotham Shield, an exercise involving FEMA, Homeland Security and a myriad of law enforcement and military agencies and which simulates a nuclear bomb blast over Manhattan, is set to conclude.

Then, as we learned earlier, April 26 is also when the entire Senate will be briefed by Donald Trump and his four top defense and military officials on the situation in North Korea at the White House, an event which Reuters dubbed as “unusual.”

April 26 is also when the USS Carl Vinson is expected to finally arrive off the coast of the Korean Penninsula.

Now, in a statement from the Metropolitan Washington Council of Governments, the regional association reports that “law enforcement officials and other first responders will participate in a full-scale exercise on April 26 designed to prepare for the possibility of a complex coordinated terror attack in the National Capital Region.”