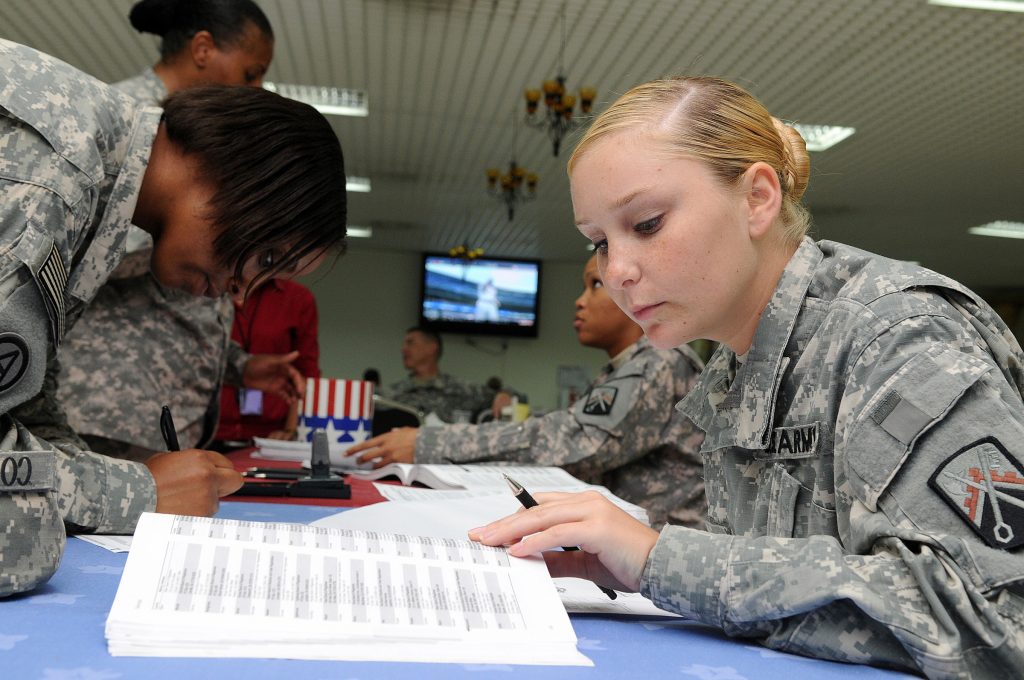 West Virginia is set to make history ahead of Midterm elections this Tuesday as the first state to allow military residents to cast their ballots using a smartphone.

The state has teamed with Boston-based startup Voatz to launch the mobile election voting platform in 24 counties this year to help boost voter participation.

The state is known to have one of the highest rates of military service per capita but it only receives a small fraction of votes from active military residents.

West Virginia’s Secretary of State Andrew “Mac” Werner said during the 2016 presidential election less than 10 percent of active military residents votes were collected because of the difficulty of using paper absentee ballots overseas.