When it comes to enforcing red flag bill, Weld County Sheriff Steve Reams tells CNN he’ll sit in his own jail if necessary 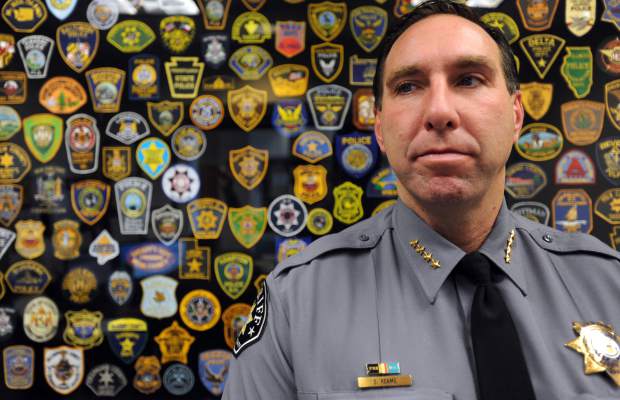 Weld County Sheriff Steve Reams told CNN recently he’s willing to be a prisoner in his own jail rather than enforce a law he feels is unconstitutional.

Reams’ statement came during a recent visit from CNN, during which he gave the crew a tour of the jail as well, Reams told The Tribune via text message Sunday.

House Bill 19-1177, also known as a red flag bill or the Extreme Risk Protection Orders bill, passed the Colorado Senate 18-17 on Thursday, and is scheduled Monday for the House floor.

The bill would allow a family member, roommate or law enforcement officer to petition a judge to take someone’s firearms if they’re determined to be a threat to themselves or others.