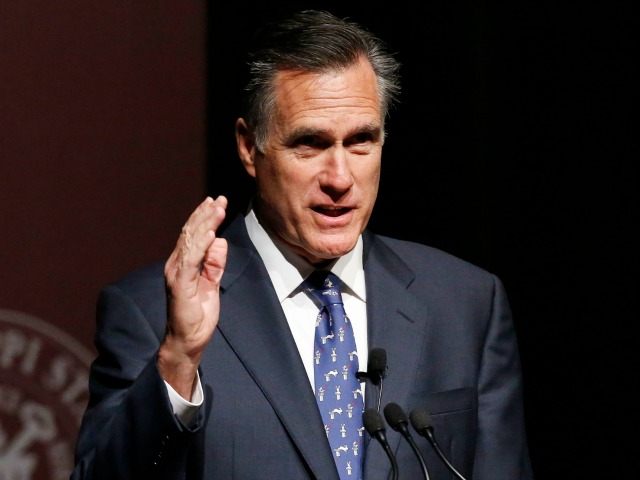 As the Republican establishment candidates continue to hammer each other while seeking second place in New Hampshire, a political endorsement that may help one of them rise would be one from Mitt Romney.

Donald Trump still leads in New Hampshire with 30 percent, according to the latest NBC/WSJ poll of the state – Sen. Marco Rubio (R-FL) is in second with 14 percent followed by Governor Chris Christie at 12 percent. Sen. Ted Cruz (R-TX) is earning ten percent in the state while Jeb Bush and John Kasich are still earning nine percent.