Wisconsin residents without ID can vote in November, judge rules 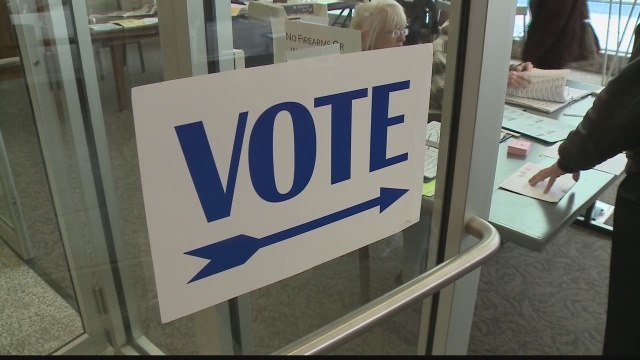 MADISON, Wis. – Wisconsin residents who can’t obtain photo identification will still be able to vote in November’s general election, a federal judge ruled Tuesday, carving out an exception to state law that requires all voters to show photo IDs at the polls.

U.S. District Judge Lynn Adelman in Milwaukee issued a preliminary injunction that allows people who haven’t been able to obtain IDs to vote in the Nov. 8 election if they sign an affidavit explaining why they couldn’t get identification. But the judge declined to make that option available for the Aug. 9 primary, saying state election officials don’t have enough time to prepare for it,
“Although most voters in Wisconsin either possess qualifying ID or can easily obtain one, a safety net is needed for those voters who can’t obtain qualifying ID with reasonable effort,” Adelman wrote. “The … affidavit option is a sensible approach that will both prevent the disenfranchisement of some voters during the pendency of this litigation and preserve Wisconsin’s interests in protecting the integrity of its elections.”

Republican Attorney General Brad Schimel, whose state Justice Department is defending the photo ID mandate, said in a statement that the agency was disappointed with the injunction. He didn’t commit to asking for the ruling to be put on hold, however, saying he would decide what to do next after agency attorneys analyze the decision.

The injunction marks another chapter in a long-running fight over Wisconsin’s voter photo ID law. Republican lawmakers put the mandate in place in 2011, contending it would combat voter fraud, even though nothing suggests widespread voter fraud exists in the state. Democrats decried the requirement as an attempt to disenfranchise liberal-leaning voters such as minorities who are more likely to lack IDs.