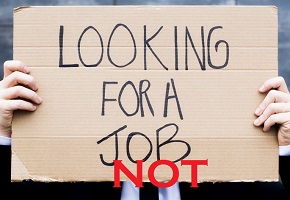 In 19.9 percent of American families in 2014, according to data released by the Bureau of Labor Statistics (BLS), no one in the family worked.

The BLS designates a person as “employed” if “during the survey reference week” they “(a) did any work at all as paid employees; (b) worked in their own business, profession, or on their own farm; (c) or worked 15 hours or more as unpaid workers in an enterprise operated by a member of the family.”