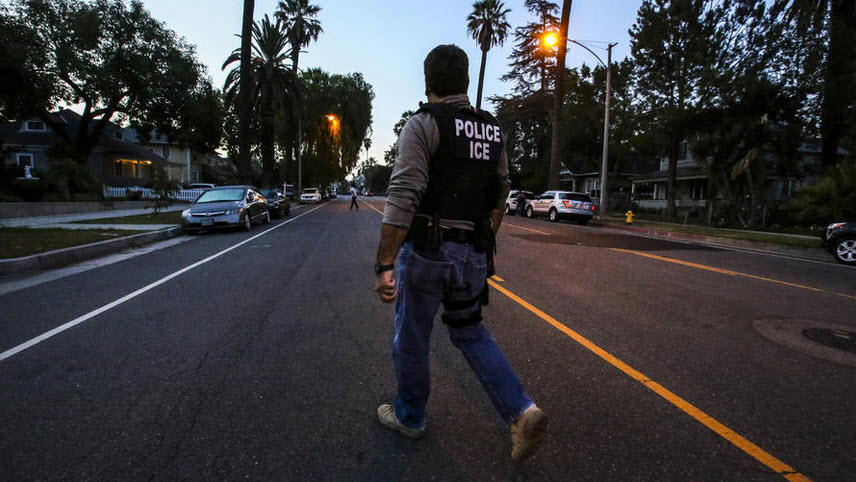 More than 240 people were taken into federal custody last week across Southern California after a four-day sweep for immigrants in the country illegally with criminal records, authorities announced Monday.

The enforcement action ended on Thursday with 244 foreign nationals in the custody of Immigration and Customs Enforcement – the majority of them with at least one felony conviction on their record, authorities said.