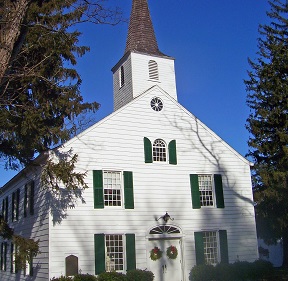 The Presbyterian Church USA recently changed it’s denominations constitution to approve of same-sex marriage. The move didn’t come as a surprise for most observers, but it was still a blow to American Christianity. The denomination’s decision further separates them from American mainstream evangelical Christianity, and it continues a long train of abuses from the PCUSA against orthodox Christian teaching.

For one group the decision was also a final blow to their tenuous relationship.

The National Black Church Initiative (NBCI) is a coalition of more than 34,000 African-American churches across 15 denominations with over 15 million congregants, who, upon hearing of the PCUSA’s move to approve gay marriage, decided to end their relationship with the PCUSA.