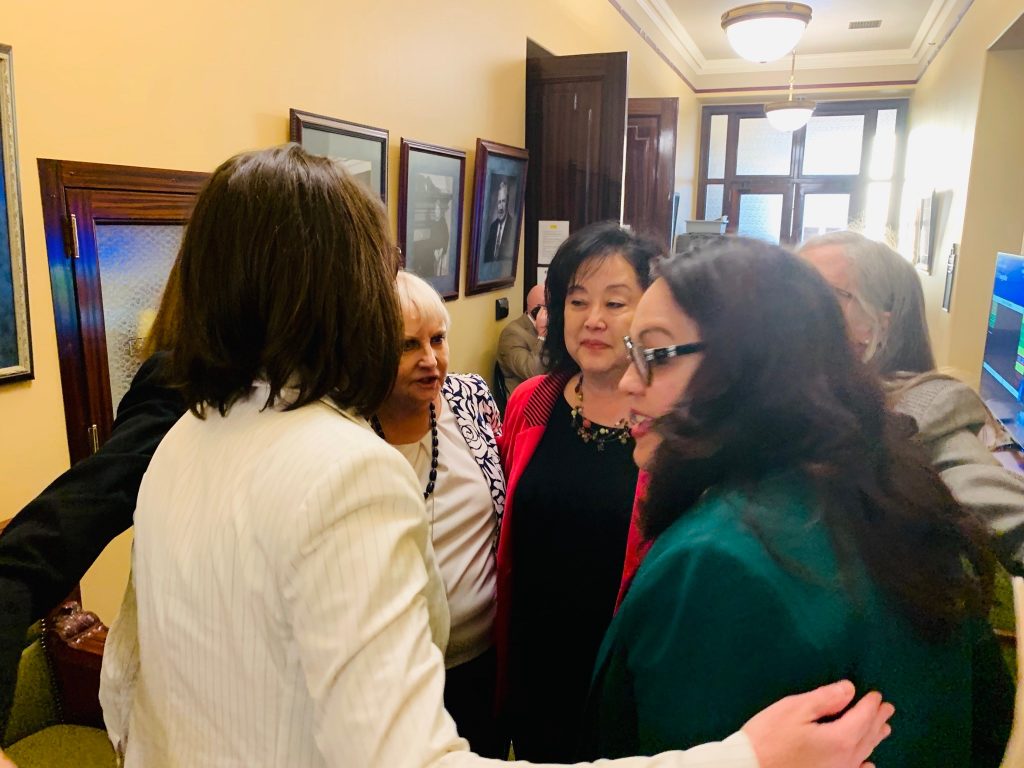 All six female lawmakers from both sides of the aisle walked off the floor of the Utah State Senate and refused to vote on a bill that later passed on Tuesday, which mandates that women be shown an ultrasound before they receive an abortion.

Currently, women receive an ultrasound before an abortion procedure is conducted, but health care providers are not required to show the patient the results.

Under the new bill, however, doctors could be fined $100,000 or more if they perform the procedure without showing a pregnant woman an image from an ultrasound and making the fetal heartbeat audible, if possible.

Republican Sen. Deidre Henderson said the walkout protested the “invasive nature” of the bill. Before the vote, Henderson was able to pass an amendment into the bill that would prohibit a transvaginal ultrasound.