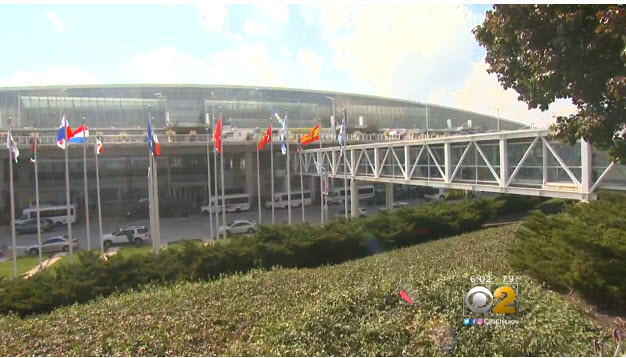 Dieme was traveling with his father and several other children, who arrived to Chicago on a flight from Dubai. After clearing paperwork, the family was being escorted to their next flight, when a U.S. Customs and Border Protection officer noticed Dieme unresponsive.

Emergency Medical Services was immediately notified and arrived at the terminal. Standard procedures are in place to address sick passengers, according to a spokesman for the Centers of Disease Control and Prevention. Dieme was sick prior to the flight, but did not report any symptoms on the flight. He was examined at the airport by CDC officials, in an isolated room. Dieme’s temperature was taken, but he had no fever. He experienced diarrhea and vomiting. It was determined he should be taken to the hospital.

Dieme was taken to Presence Resurrection Medical Center, where he was pronounced dead.