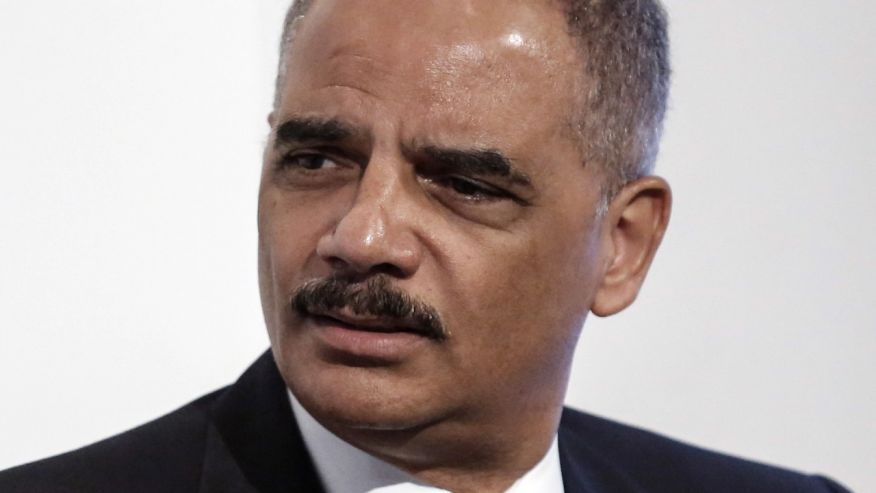 California taxpayers are shelling out $25,000 a month for 40 hours of former U.S. Attorney General Eric Holder’s time to help the state strategize for upcoming clashes with the Trump administration, according to a contract obtained by a conservative watchdog group.

The California Legislature hired Holder and his Washington, D.C., firm, Covington & Burling, last month to assist with legal challenges over everything from immigration to environmental policies.

The firm did not respond to a request for comment.