A bad report card for nation and Connecticut 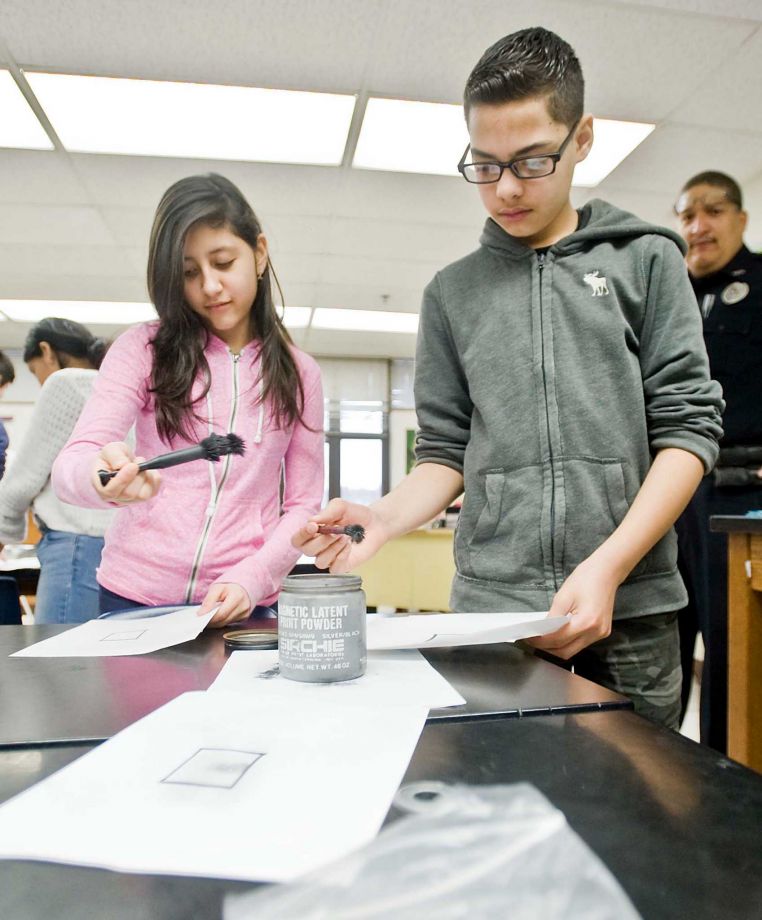 The “Nation’s Report Card” is out, and its generally not good news for the nation or Connecticut.

The NAEP is given to a representative sample of students across the country. In Connecticut, that amounted to about 9,300 students.

Nationwide, in fourth-grade reading, 36 percent of students scored at or above proficient (no significant change from 2013, and an 8 percentage point increase since 1992).