A major Native American site is being looted. Will Obama risk armed conflict to save it? 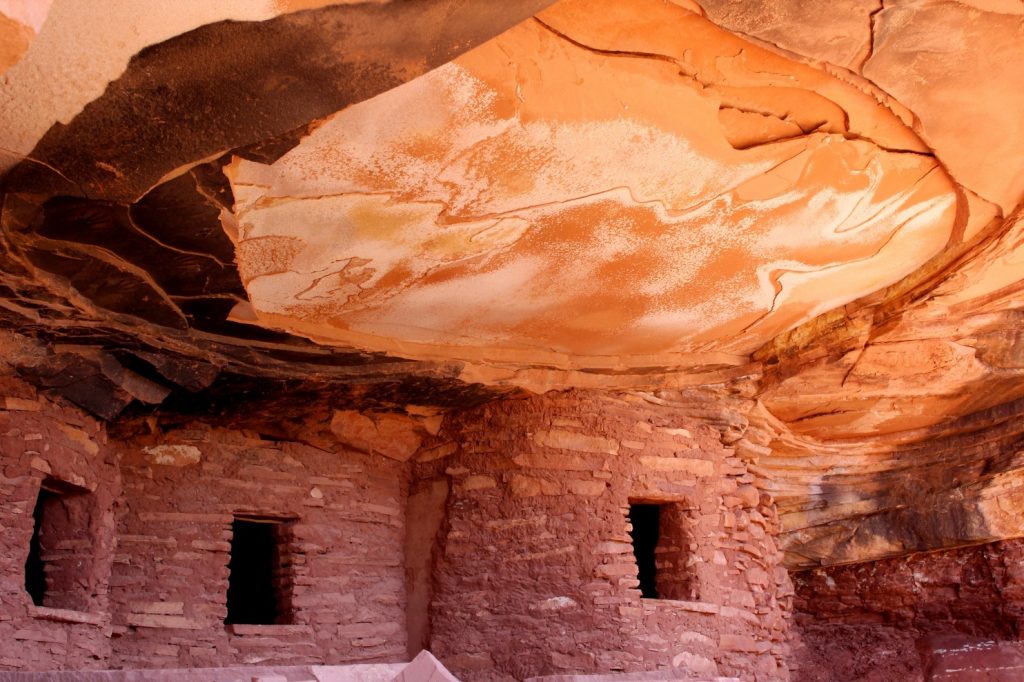 For centuries, humans have used the red sandstone canyons here as a way to mark their existence.

First came archaic hunter-gatherers who worked in Glen Canyon Linear, a crude geometrical style dating back more than 3,500 years. Then about 2,000 years later, early ancestral Pueblo farmers of the Basketmaker period used more subtle lines to produce a man in headdress. A little more than 700 years ago came their descendants, who used the same kind of hard river stone to make drawings of bighorn sheep and a flute player in the ancient rock.

Now, President Obama is weighing whether and how he can leave his own permanent imprint on history by designating about 2 million acres of land, known as the Bears Ears, as a national monument.

And despite the uniformly acknowledged historical significance of the area, some people regard the conservation efforts by the White House as classic federal overreach. In the current-era conflict between Washington and rural Westerners, the idea of a Bears Ears national monument has produced warnings of a possible armed insurrection.