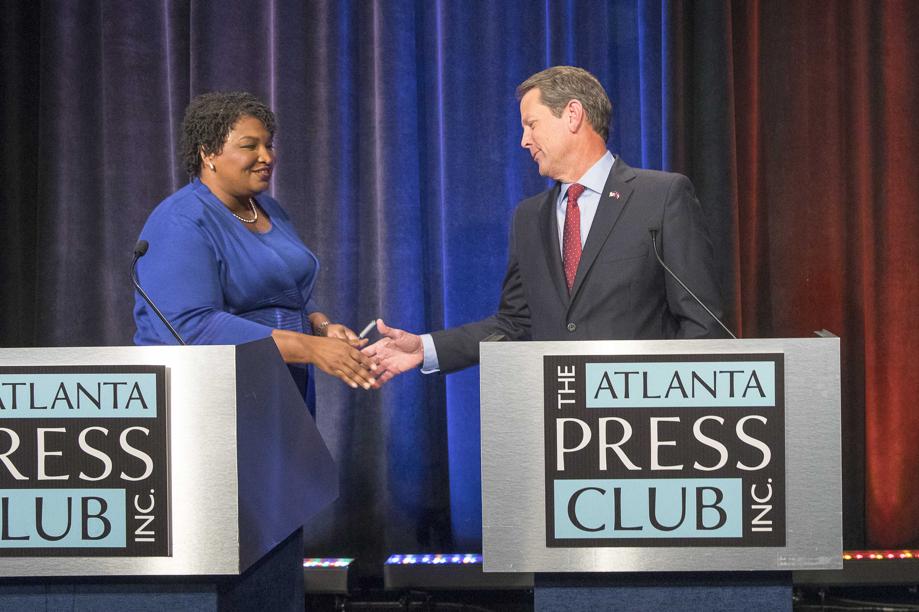 “Federal partners” — including the Department of Homeland Security and the FBI — also have been notified about the “failed attempt to hack the state’s voter registration system” as of Saturday night, Kemp’s office said.

“While we cannot comment on the specifics of an ongoing investigation, I can confirm that the Democratic Party of Georgia is under investigation for possible cyber crimes,” Kemp Press Secretary Candice Broce said in a press release. “We can also confirm that no personal data was breached and our system remains secure.”

In an updated statement early Sunday afternoon, Kemp’s office added: “We opened an investigation into the Democratic Party of Georgia after receiving information from our legal team about failed efforts to breach the online voter registration system and My Voter Page.”