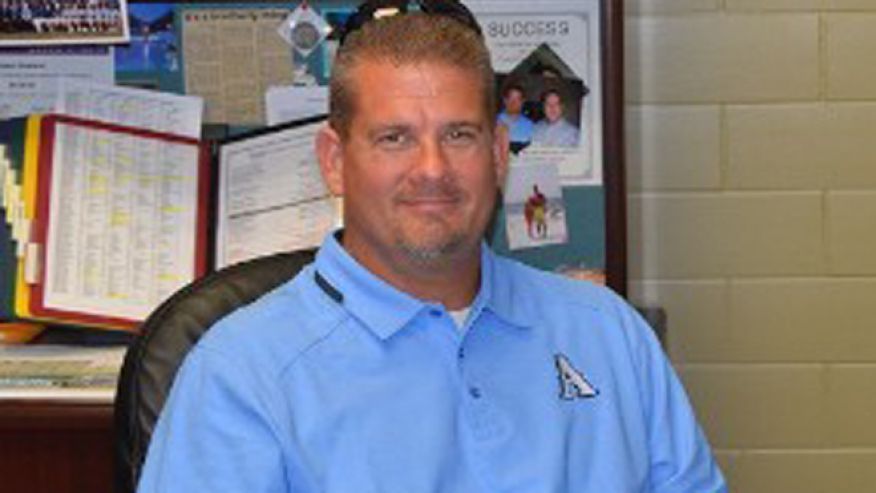 The ACLU of Louisiana is accusing a high school of promoting Christianity in an open letter on Friday because a student group hung prayer boxes and the principal ended an online letter with “May God Bless You All.”

Louisiana ACLU Executive Director Marjorie Esman said in a letter published by the Shreveport Times that Airline High School violated the First Amendment to the U.S. Constitution by allowing the Fellowship of Christian Athletes to set up prayer boxes that feature “Christian Symbols.” Esman’s letter also noted Principal Jason Rowland closed a September 2015 message to the school’s website with “The Future Starts Today – May God Bless You All.”

“The United States Constitution requires public schools to ensure that state-supported activity is not used for religious indoctrination,” the letter, which was addressed to superintendent D.C. Machen, states. It alleges that Rowland also “encouraged students to ‘pray to the Almighty God.’”