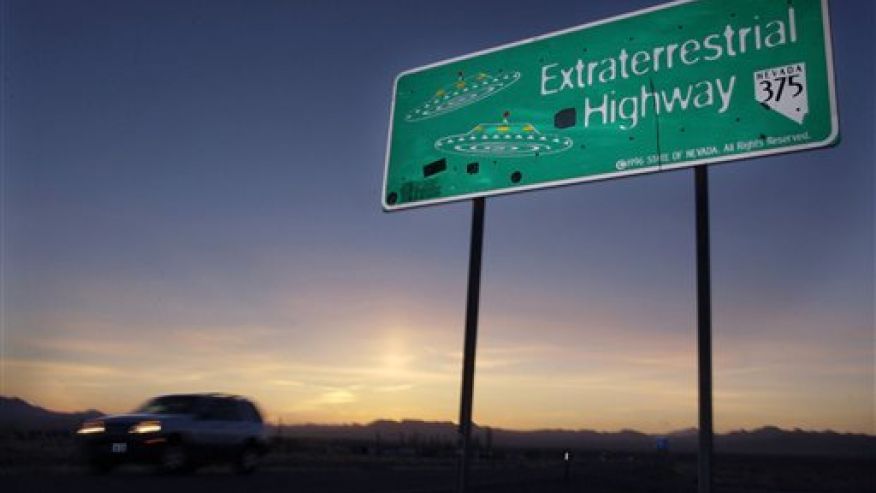 LAS VEGAS – The U.S. Air Force is giving an ultimatum to owners of a remote Nevada property that over time has been surrounded by a vast bombing range including the super-secret Area 51.

They’re being told to take a $5.2 million “last best offer” for their property by Thursday — or the government will seize it through condemnation.

The owners include descendants of a couple who lost their hardscrabble mining enterprise after the Air Force moved in in the 1940s. Nuclear tests then began in 1951, their mine mill mysteriously exploded in 1954 and they ran out of money to seek reparations from the government in 1959.