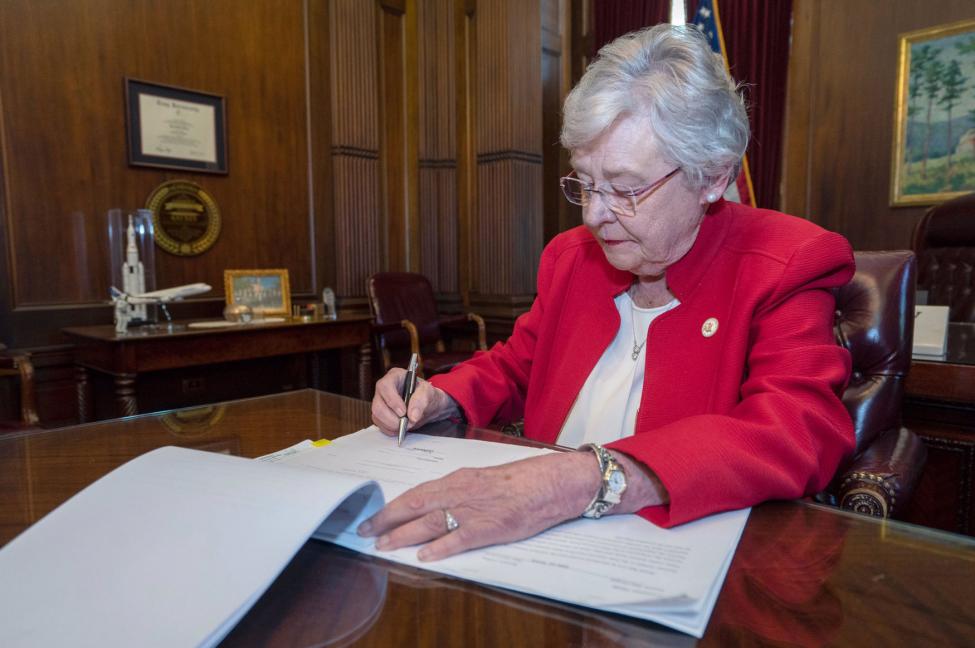 Republican Alabama Gov. Kay Ivey signed a bill into law that requires anyone convicted of committing a sexual offense against a child under 13 years of age to undergo chemical castration treatment as conditions of parole.

Alabama House Bill 379 states individuals convicted of such acts must undergo chemical castration treatment at least a month prior to being released on parole and will continue the treatment, which is to be administered by the Alabama Department of Public Health at the parolee’s expense, “until the court determines the treatment is no longer necessary.”

Failing to continue with the treatment for any reason will be considered a parole violation, it said.

The treatment consists of taking medication that “reduces, inhibits or blocks the production of testosterone, hormones or other chemicals in a person’s body,” according to the bill.