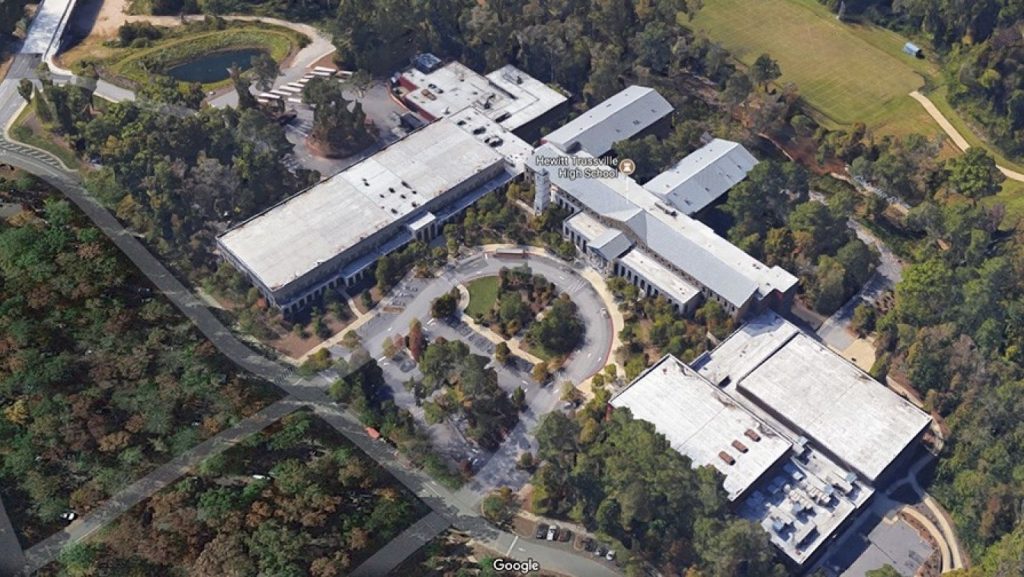 A high school in Birmingham, Alabama accused of violating the First Amendment for broadcasting prayers before school football games may have to stop the practice after a religious freedom organization voiced concern.

The Hewitt-Trussville City School District received a letter from the Freedom From Religion Foundation (FFRF) this week requesting the district’s high school stop playing a prayer ahead of games because, according to the letter, “Public school events must be secular to protect the freedom of conscience of all students.”

FFRF received a complaint about the school’s prayers from a concerned parent, AL.com reported Wednesday.

The complaint specified that “prayer is broadcast over the loudspeaker before Hewitt-Trussville High School football games.”