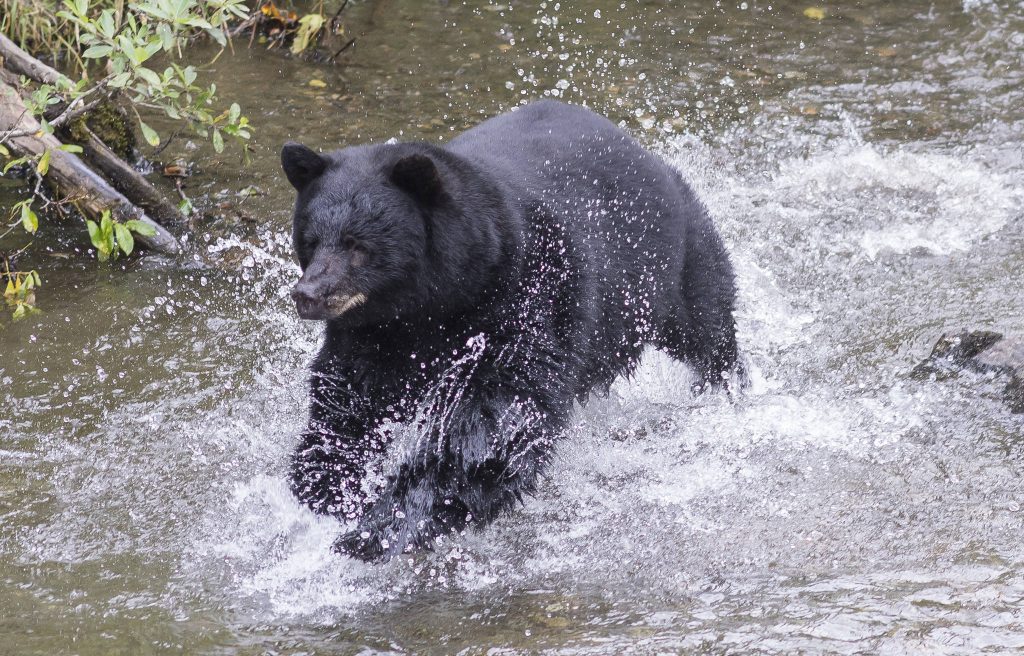 The U.S. Department of the Interior in September asked states what it could do to “restore trust and be a good neighbor.” Alaska’s acting wildlife commissioner has provided a long list of suggestions.

In a 41-page memo, acting Fish and Game Department Commissioner Doug Vincent-Lang took aim at the administration of federal laws and regulations that govern endangered species, national wildlife refuges and marine mammals in Alaska. Federal agencies have intruded into Alaska authority to manage fish and game and misinterpreted federal law, he said.

“The majority are long-held issues that we have repeatedly sought resolution to without success, and that have been compounded by increasingly complex and overlapping DOI policies from previous administrations,” Vincent-Lang said in the memo to acting Interior Secretary David Bernhardt.