Alaska gov to state Supreme Court: The abortion funding you mandated is coming from your budget 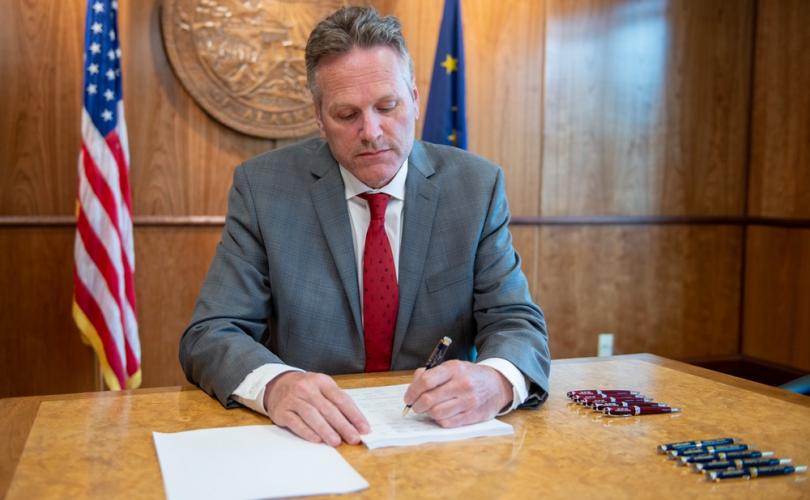 ALASKA, July 1, 2019 (LifeSiteNews) – Alaska Gov. Mike Dunleavy has a message for the state’s Supreme Court: If you’re going to force taxpayers to fund abortions, that money is coming out of your budget.

The Alaska Supreme Court has continually ruled that the state must fund abortions, so Dunleavy slashed the amount it has been spending on the deadly practice from the state judiciary’s budget.

Via a line-item veto, Dunleavy reduced the budget of the state’s courts by $334,700 – the amount of public money spent on elective abortions annually.