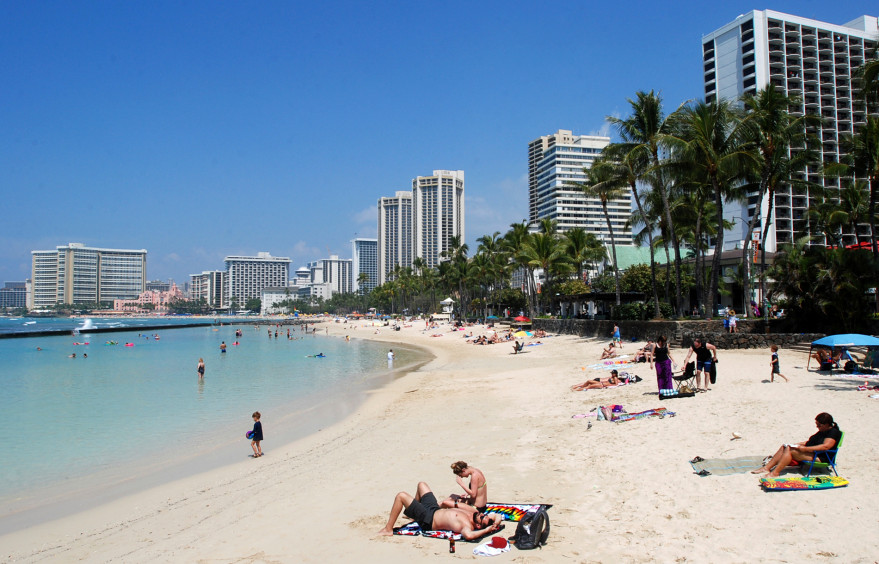 EBT card holders from Massachusetts have spent their tax-funded benefits in almost every state — including popular vacation spots like Hawaii where welfare money was withdrawn at hotels in “paradise,” right on Waikiki Beach and the “best address” on Hanalei Bay, records show.

A Herald review of more than 2 million EBT expenditures in fiscal year 2019 found the cards being used in Hawaii on 18 different occasions. Thousands of other out-of-state transactions included cash withdrawals in Las Vegas, and numerous card uses in Alaska, California, Florida and Louisiana. The state Department of Transitional Assistance on Monday did not provide any explanation for the out-of-state spending iof benefits that are intended for the needy and hardship cases.

In Hawaii, records show a state-issued EBT card was used twice at the Princeville Resort on the island of Kauai for a total of $400 in November of last year. The resort bills itself as “a sanctuary for the modern luminary” and Hawaii’s “best address.”

Rooms are now going for more than $800 a night, but the EBT records obtained by the Herald through a public records request do not specify what exactly the card was used for at this resort located above legendary Hanalei Bay.