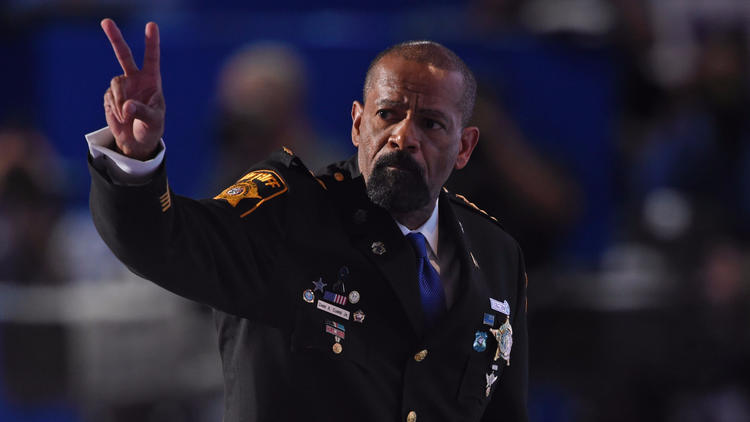 As riots raged in Milwaukee, the county sheriff took to Twitter.

The protesters, he tweeted later, were part of a “culturally dysfunctional underclass” and were responding to “inane provocation.”

His taunts stood in sharp contrast to the message being sent out by the Milwaukee police chief. Speaking on local television, Edward Flynn laid out the facts of the shooting that had ignited the unrest, then said he was heading to a meeting with local black pastors to plead for their help.

It was “very important that those people that are in the neighborhood are constantly giving a message of peace and civility,” Flynn said. “Nothing is being accomplished through acts of violence.”