by BY ELIZABETH KOH AND KIRBY WILSON, Miami Herald
September 5, 2018 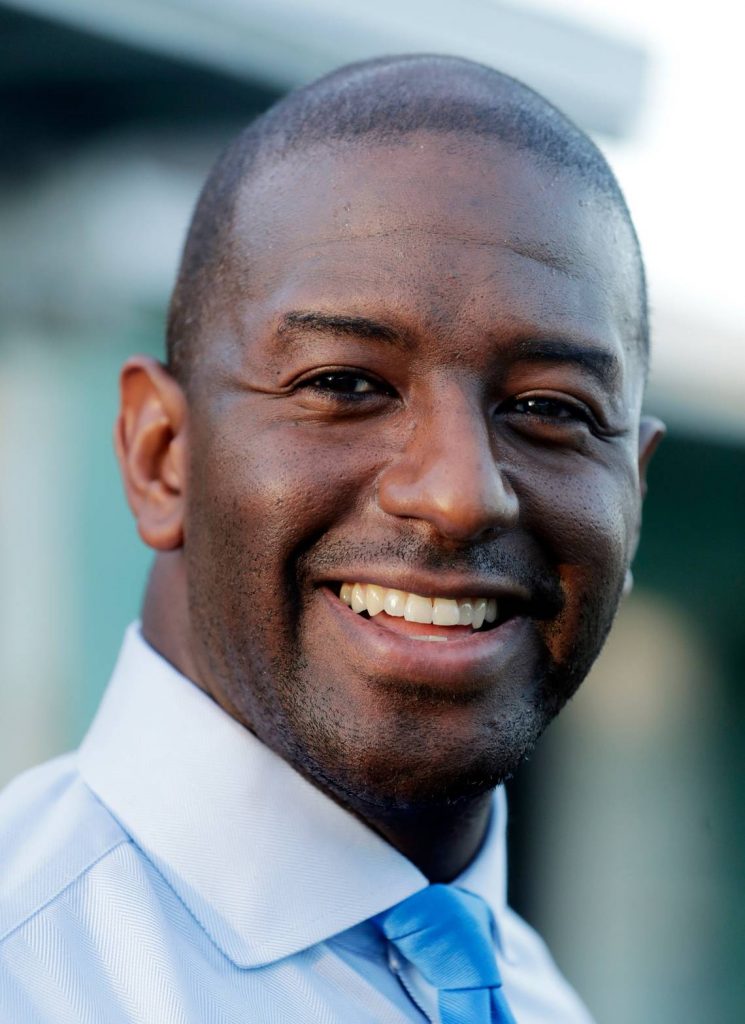 But his victory has also brought that bright glare to a years-long, ongoing federal probe of alleged public corruption in Tallahassee involving development deals and City Hall, which is expected to remain a major battering ram for the GOP against the unexpected Democratic nominee.

Though speculation has outpaced publicly released evidence around the probe — which appears to have narrowed in on several prominent locals including a former Gillum ally and a city commissioner — Republican strategists began leveraging it against Gillum just moments after he was anointed to lead the Democrats’ state ticket.

Gillum has repeatedly said he was told by the FBI that he is not the target of its investigation and, after meeting with the Florida Commission on Ethics Tuesday morning, he released receipts from two trips he took that have drawn attention because of the probe.