Anger over how USA ‘took’ Hawaii decades ago resurfaces… 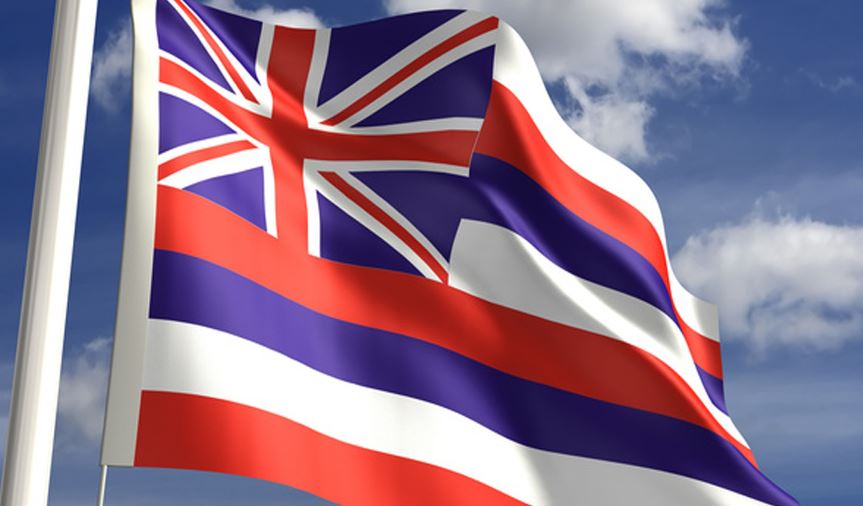 WAIMANOLO, Hawaii – Native Hawaiians could be in line for federal recognition similar to many American Indian tribes. But the issue is inflaming distrust between moderates who support the idea and others who want to see the Hawaiian Kingdom restored.

Before Hawaii became a tourist mecca, the islands were ruled by royal families. The kingdom was overthrown by a group of American businessmen in 1893.

The federal government is now mulling a relationship with Hawaiians that could protect more than 200 programs and secure millions in federal money. Advocates have been seeking federal recognition for more than a decade.