Arizona GOP to Vote on Resolution to Censure Cindy McCain 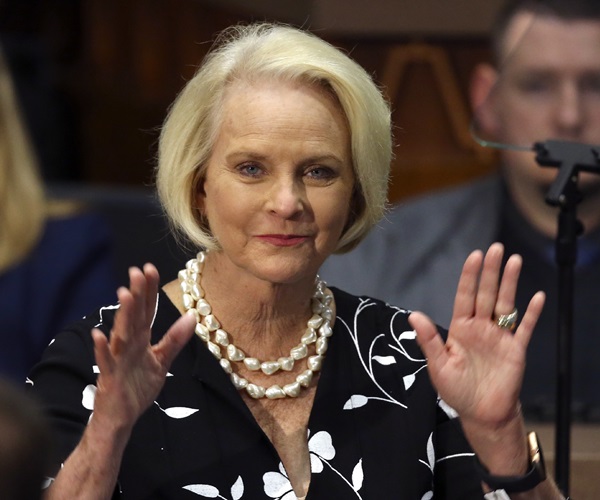 The Arizona Republican Party will vote Jan. 23 on a resolution to censure Cindy McCain for publicly endorsing President-elect Joe Biden, a Democrat.

On Saturday afternoon, the party reported the Maricopa County GOP had voted and passed a resolution to censure McCain, the widow of former Arizona Sen. John McCain.

But the state party later said in statement that “there was a call, a second, and near unanimous cheering/approval – but resolutions can’t be amended from the floor.”

Cindy McCain tweeted that she is “a proud lifelong Republican and will continue to support candidates who put country over party and stand for the rule of law.”

John McCain was censured in 2014 by the party for what they saw as an insufficiently conservative voting record. He died in 2018.

Arizona Sen. Mark Kelly called the move to censure Cindy McCain “embarrassing and shameful,” adding that she “has always done what she thinks is right for Arizona and our country. That’s something we should all admire, no matter which party we belong to.”