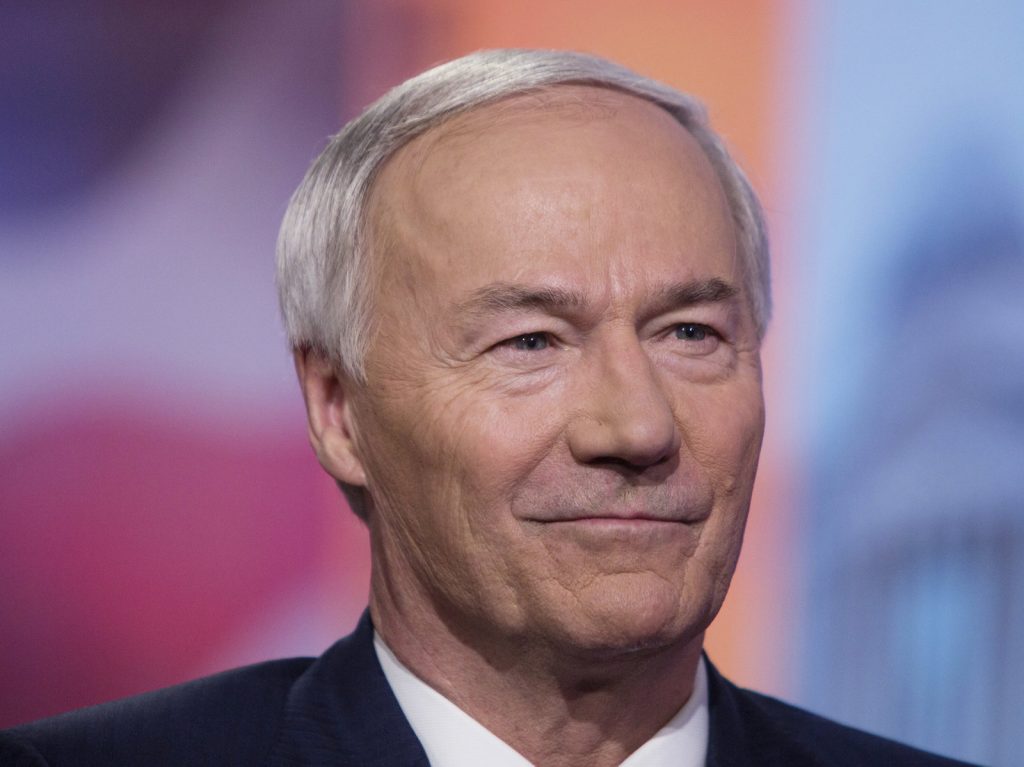 Arkansas Gov. Asa Hutchinson has implemented some restrictions to slow the spread of the coronavirus, including limiting gatherings to 10 people, shutting bars and restaurants and closing on-site instruction at schools for the rest of the school year.

But he is one of only a handful of governors who have so far resisted calls to issue statewide stay-at-home orders.

Hutchinson talked with All Things Considered Monday. Here is an excerpt of that interview:

Why not issue a formal stay-at-home order?

Well, we’ve done much more than that. Ours is a targeted response that has proven to be effective. If you look at any of the measuring sticks, we have reduced the spread. Our growth rate is lower than it is in most of the other states, some with even a stringent stay-at-home order. And one of the things that we’ve done is not just have enforced social distancing, but also wearing masks.

That’s what is needed as to slowing the spread. And we’ve been somewhat successful in that. And as a result of that, our case number has reduced its growth. Our hospitalizations is 74 in Arkansas. And so, I think Dr. [Anthony] Fauci and everyone would be very pleased with actually where we are right now. And we’re going to continue to look at it. If we have to do more, we will.

But the stay-at-home order is a little bit misleading because if we put in a stay-at-home order today, then tomorrow morning, 700,000 Arkansans would go to work. And people would say, “What’s the difference?” Because if you don’t have the social distancing or wear a mask, then you’re going to continue the spread. So we’re doing a targeted approach that emphasizes those points and we make adjustments as needed.

Confirmed cases in Arkansas rose more than 80% in the last week, 854 today versus 473 last Monday, which I suppose prompts a question of, how do you know how well your state is doing when testing has been so problematic everywhere nationwide?

… We’ve had over 11,000 tests in Arkansas. And our testing is very similar to what it is in other states. … If you look at the measuring stick of how fast does it take to double the number of our cases, we have slowed that down. So now that it takes seven days is our most recent doubling, which is really slowing and flattening that curve. If you look at the report that I received from Dr. [Deborah] Birx today, Arkansas is very flat in terms of its growth rate. And so I think we’re where we should be. If we need to do more, we will.