As Hurricane Matthew moves out, Zika could move in 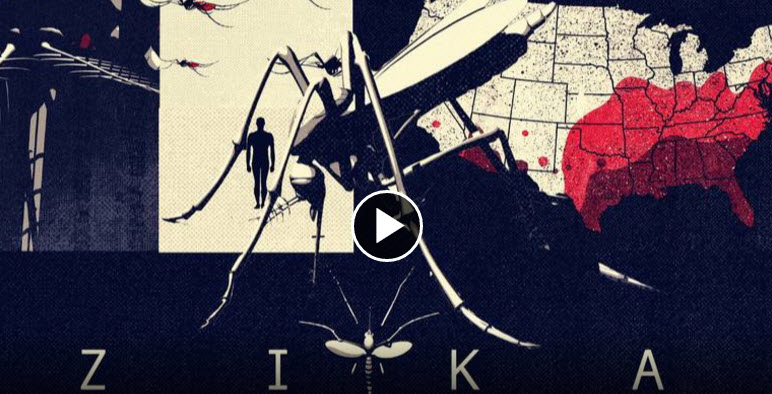 WASHINGTON | As the waters from Hurricane Matthew began to recede, coastal residents from Florida to the Carolinas may have something else to worry about: Zika.

The high winds broke through screen doors and windows, knocked out power and left behind small and large bodies of standing water that could serve as new breeding grounds for mosquitoes. Scientists raised concerns that the Zika virus that has touched down in South Florida is now a greater threat to expand and move up the coast.

“It knocks a lot of stuff down so you just have a lot more things in which the mosquito can breed,” said Philip Stoddard, a Florida International University biology professor and the mayor of South Miami. “A damaged rain gutter, for instance, now becomes a rain collector. Every little object that blows off a house or even a chair flipped over on a porch becomes a container for mosquitoes to breed.”

Most adult mosquitoes won’t survive the gusts of wind, and flooding will wash away young mosquitoes. Those that survive, however, will lay new eggs near standing water that will hatch over and grow over the next week, likely boosting the bug population.

Raising concerns for coastal communities in Florida, Georgia and the Carolinas is that there was a spike in neurological disease cases associated with the West Nile Virus after Hurricane Katrina. In 2006, the cases of West Nile virus more than doubled in the hurricane affected areas of Louisiana and Mississippi, according to a 2008 Centers for Disease Control and Prevention study.