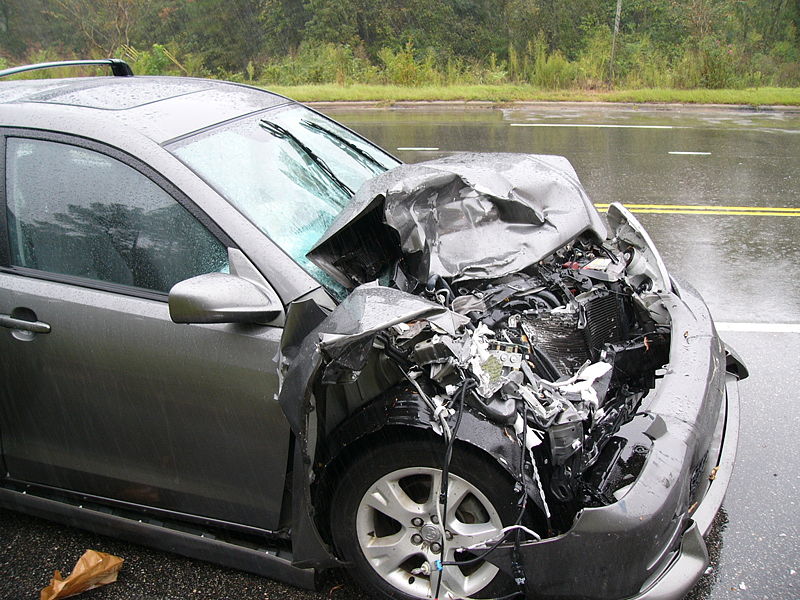 ByÂ Peter Whoriskey, The WashingtonÂ Post
The draft of a bill was released Thursday by one of the House committees investigating Toyota’s massive recalls for unintended acceleration in its vehicles.Â Rep. Henry A. Waxman (D-Calif.), chairman of the House commerce committee, andÂ Sen. John D. Rockefeller(D-W.Va.), chair of the Senate commerce committee, have said they intend to collaborate on automobile safety legislation this year.

The draft contains a wide array of provisions. Some require new safety features, such as the black boxes — called event data recorders — and brake override systems that allow a driver to stop a car even when the throttle is stuck open.

Other elements of the bill give the National Highway Traffic Safety Administration more power to crack down on automakers that break the rules.

“Our initial thoughts on this are that Congress have given us a legislative vehicle that has come fully loaded with all the options,” said Gloria Bergquist, a vice president at Auto Alliance, the industry trade association. “We are going to look at each one of these and ask: Where are we going to get the safety enhancements?”

“It’s a terrific bill,” said Joan Claybrook, a safety advocate and former NHTSA administrator. “It tackles a lot of the key issues.”

The bill would create a “vehicle safety user fee,” to be paid by manufacturers on each vehicle. The money would supplement NHTSA’s budget. The fee begins at $3 per vehicle and increases to $9 after three years.