Bathroom bill based on biological sex advances in Texas Senate 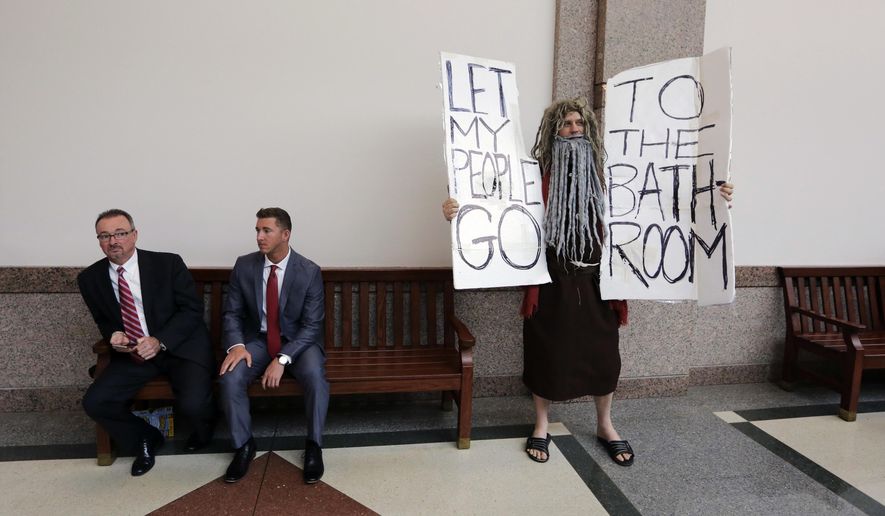 A bill that would make Texas the second state to regulate intimate public facilities on the basis of biological sex advanced to the state’s Senate floor Wednesday on the heels of a Trump administration order saying the matter should be left to states.

Senate Bill 6 cleared the Senate State Affairs Committee in a 7-1 vote after more than 13 hours of testimony.

Tony Perkins, president of the Family Research Council, testified in favor of the legislation. He said it’s “common sense” that “showers, bathrooms and changing facilities designated for males or females should be used only by people of that biological sex.”