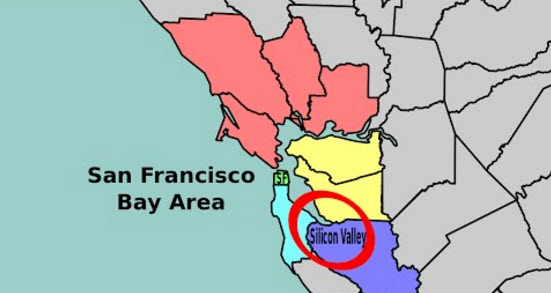 SAN FRANCISCO — Some East Bay conservatives say they live a secret life. They can never tell anyone what they really feel like in fear of their safety.

Robert Ward is coming out conservative, but in a place he says is risky for those who share his beliefs.

“If you witness what happened in Berkeley, actually they are so violent on top of it. I mean being a conservative in the Bay Area is like being a heretic,” says Ward. “You lead a double life. You can never tell your friends and co-workers.”

Robert says several Bay Area conservatives have secret meet ups like the one KPIX 5 was invited to visit in the East Bay.

Organizers asked not to disclose their location or the faces of anyone who attended, but insist this is the way it has to be in a liberal state.