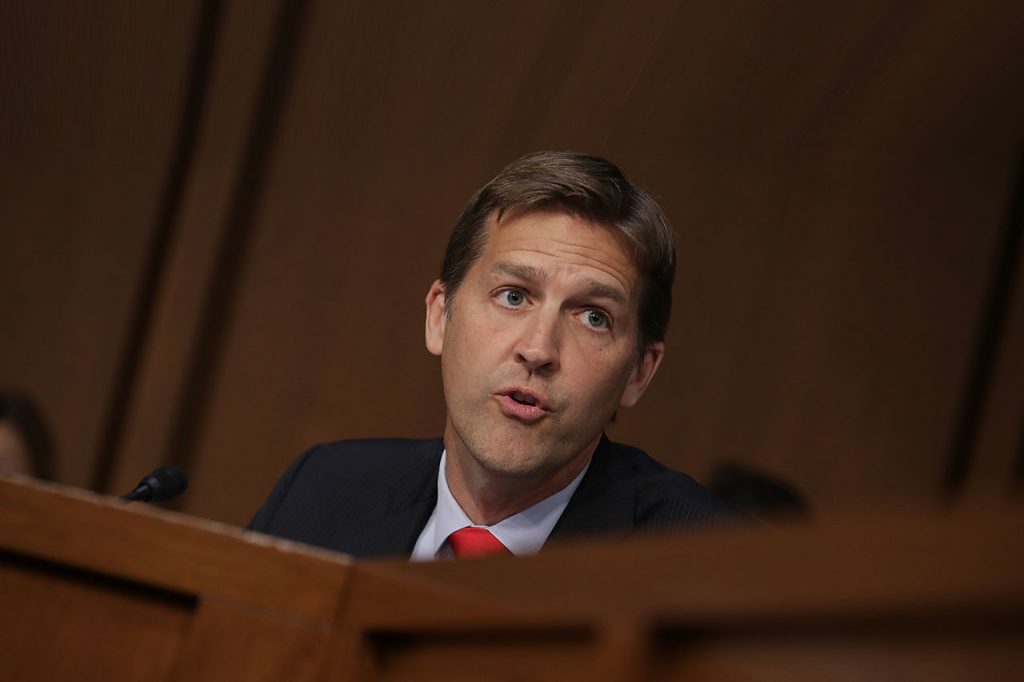 Sen. Ben Sasse handily cleared his Republican primary election hurdle Tuesday night and headed to a general election match with a Democratic nominee who will face a daunting challenge in November.

In winning the GOP nomination for a second term, Sasse broke the record for the most primary votes ever received for federal office in Nebraska.