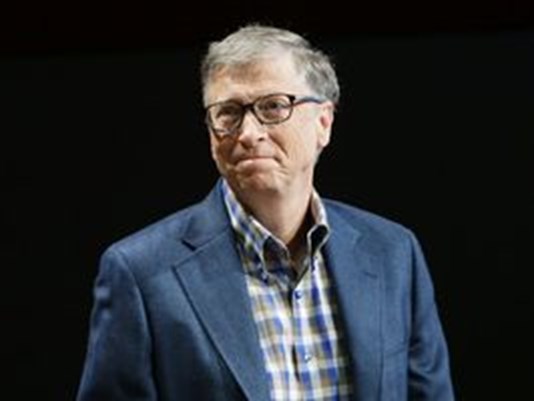 PHOENIX – One of Bill Gates’ investment firms has spent $80 million to kickstart the development of a brand-new community in the far West Valley.

The large plot of land is about 45 minutes west of downtown Phoenix off I-10 near Tonopah.

The proposed community, made up of close to 25,000 acres of land, is called Belmont. According to Belmont Partners, a real estate investment group based in Arizona, the goal is to turn the land into its own “smart city.”