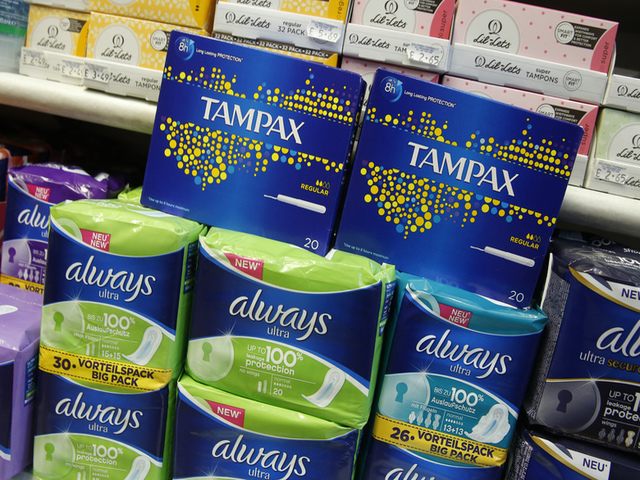 Tampons are now a genderless necessity, according to Brown University, who have announced that they will be providing tampons for both men’s and women’s bathrooms across the university this academic year.

The tampons will be delivered to bathrooms by the university’s student president, Viet Nguyen, as well as 20 volunteers, with Nguyen claiming the initiative is a means of educating students that men menstruate as well as women.

In an email to the student body, Nguyen said, “There’s been a lot of conversation about why pads and tampons are a necessity, not a luxury, but not a lot of action. We wanted to take it into our own hands.”

He also claimed the initiative would help “low-income students [who] struggle with having the necessary funding for food, let alone tampons,” and that it would “set a tone of trans-inclusivity” that trans people are “an important part of the population.”

Nguyen did acknowledge that the decision would not be to everyone’s liking, adding that he’d “be naïve to say there won’t be push back,” but that people would come to understand the decision after having it explained.